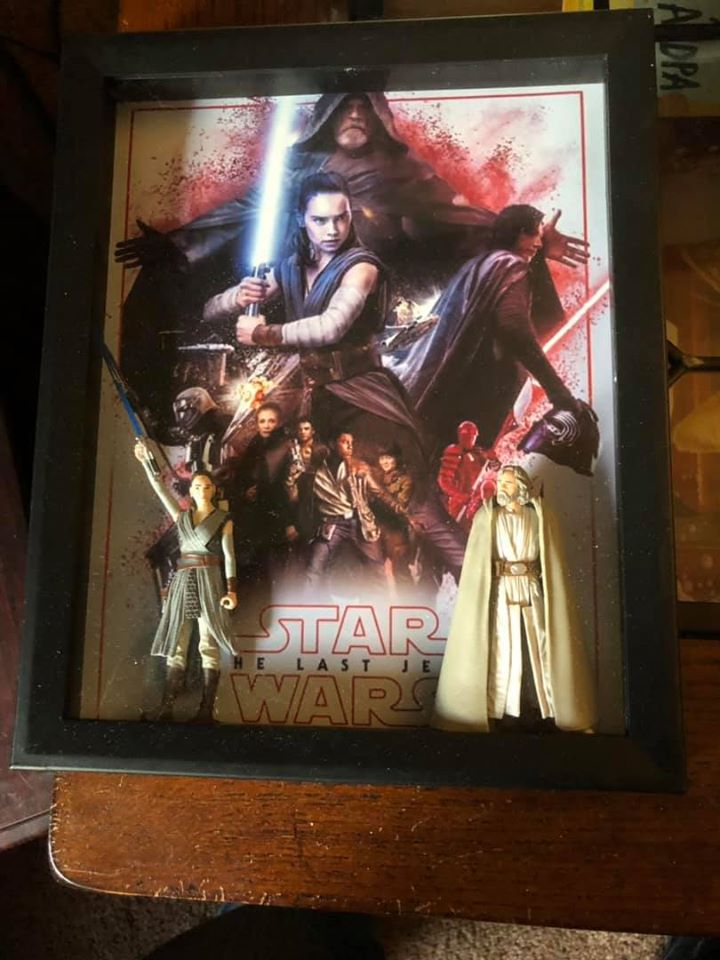 Welcome to the Nelstra Gallery website. So happy you chose to visit. We are John and Barbara Nelson of Jefferson Township, Pa. We will give you a little history of ourselves. John is from Pittsburgh, PA and Barb is from Scranton, PA. We both come from blue collar families. John’s father worked in steel mills and Barb’s father was a welder. After serving in Vietnam with the Navy, John attended California State College in California PA where he met Barb. John asked barb to go for a walk and we have been together ever since. We were married in 1975. We lived and worked in Virginia for over 25 years. There we managed restaurants and raised our son. John started painting painted glass in the eighties and his first piece was a 16 X 20 iris for his mother-in-law. But as the saying goes… Life happened, and it was not until much later was he able to return to his painting. In 2006 we returned to PA to care for Barb’s ageing mother. In 2008 John was forced to retire due to an injury at work. At this time he took up his painting again. John gave Barb a new camera around the same time and a photo addict was born. In 2010 we started doing Art and Craft shows. We usually do 2-3 shows a month from March through December. Hard work but extremely rewarding. After Barb retired in 2019, our son encouraged her to take up an old hobby, crocheting. She was hooked. No pun intended. Thank you for looking us up. Hope to hear from you soon. 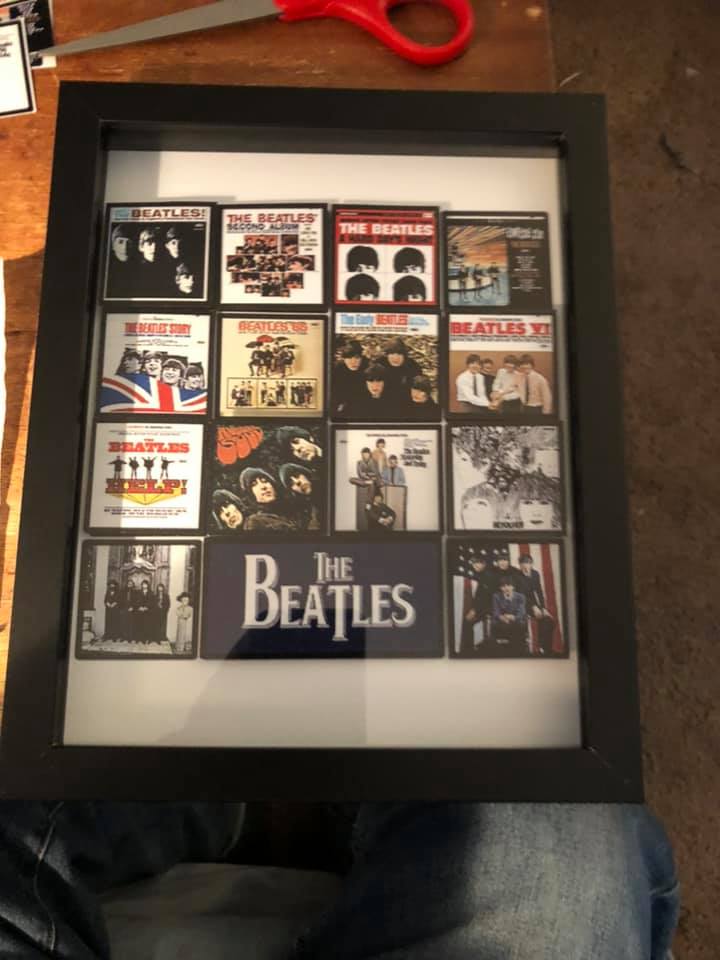